HAGIA SOPHIA SHOULD BE PRESERVED AS THE SHARED HERITAGE OF HUMANITY

As a Byzantine church, Ottoman mosque, and a museum of the Republic of Turkey, Istanbul’s Hagia Sophia is humanity’s common heritage. It is one of the most important manifestations of the shared values, beliefs, and knowledge of multiple periods, societies, and communities, connecting the past to the present in a previously unbroken tradition.

Unfortunately, the symbolic value of Hagia Sophia today has exceeded its historical, artistic and architectural value. The decision to transform the monument into a mosque, which represents only a particular period of the building’s long historical past, will undermine Hagia Sophia’s historical identity as both a church and a museum.

The recent transformations of the Hagia Sophias in İznik and Trabzon for the same purpose, which affected the physical and cultural qualities of these important buildings, raise serious concerns for the future of Istanbul’s Hagia Sophia.

Hagia Sophia in Istanbul should remain within the purview of heritage conservation, as it was until today, thereby removing it from political and ideological debates. Any interventions should respect the identity of the building as a church, mosque and museum as a whole, and it should be preserved in a comprehensive way that will highlight Hagia Sophia’s role as a unifying monument with its social and multi-cultural values for many different communities. In this way, Hagia Sophia will be preserved forever as the shared heritage of humanity. 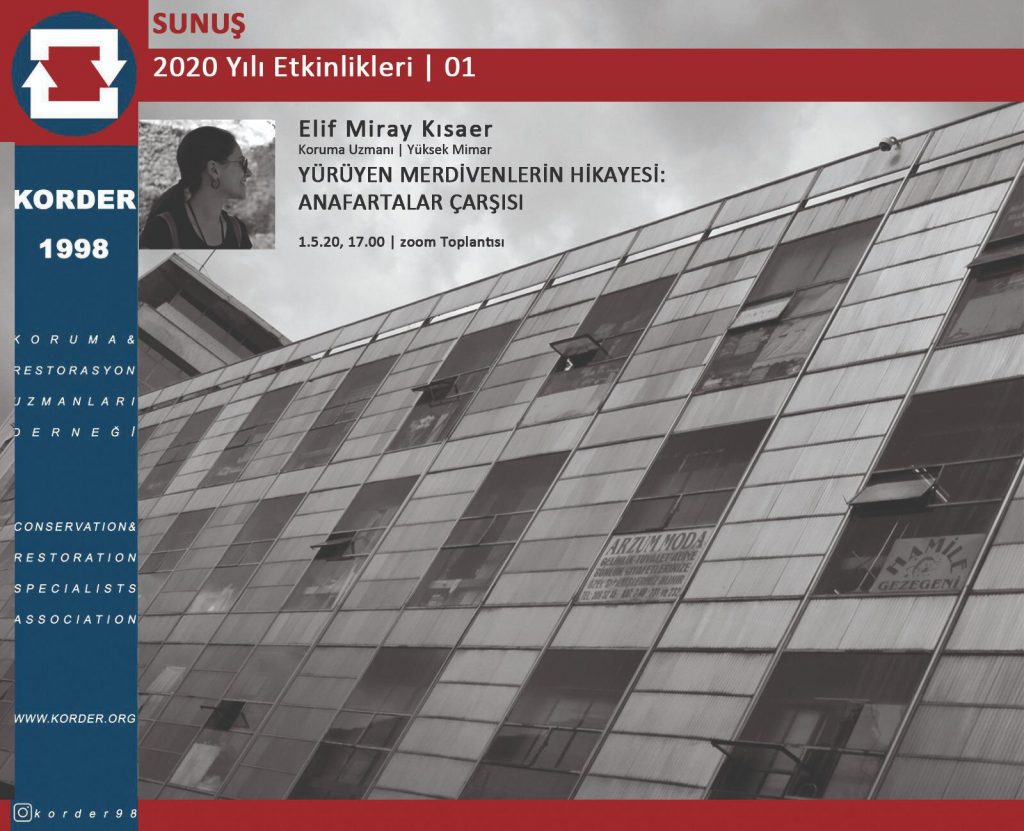